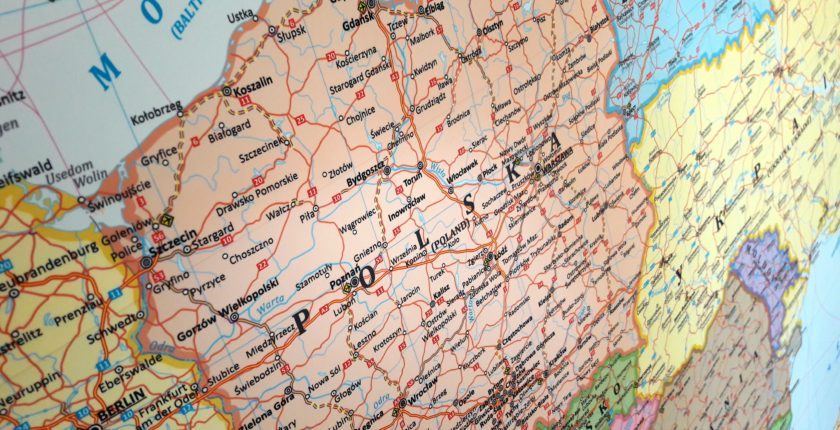 Working in Poland – where are the least takers?

This year will go down in history as one of those in which work in Poland was easily accessible. It is no secret that there is a shortage of both skilled professionals and manual workers. The number of volunteers is not increasing at all, but measures are being taken to reduce the emerging gap and bring about a situation where the economy is growing even faster.

Working in Poland – where are the least takers? Is there anything to be afraid of?

Data for the first quarter of 2018 show that there are 152,000 job vacancies in all companies that employ at least one person. Work in Poland is no longer a scarce commodity, but quite the contrary. Business owners complain about the lack of job applicants and are constantly looking for new volunteers. They reduce requirements and offer additional bonuses, but often even this is not enough to induce potential candidates to change.

The last time a similar situation occurred just before the financial crisis. This raises some concerns and questions about the future of the market in our country. Many people are still counting on companions from the eastern border, which is a wise move

Labour migration – challenges to be tackled

We can rejoice at the fact that people from the eastern border are increasingly willing to come to Poland to work to support themselves and their families. This significantly speeds up the economy and ensures that job vacancies are taken up by willing and committed people. One of the challenges, however, is the temporary nature of the stay of foreigners. They usually come to our country but spend only a certain or short period of time here. After making a certain amount of money they go back to their homeland. Poland is an attractive country, so it is worth encouraging foreigners to stay with us for longer. Especially when they are motivated, friendly, interested in living in the local community and help each other. The cultural differences in this case are very slight.

Industries that can benefit from migration of people to Poland

Usually a lot of manual workers are being sought because we observe construction and infrastructural investments in Poland. Companies are looking for ideas to use their resources wisely. The investments also include new roads, office buildings, housing estates and shopping malls. Construction companies, however, due to many redundancies have problems with the completion of orders on time, which makes the deadlines longer, and the owners spread their arms paying high financial penalties. Often the only thing that could save a project or a company is an influx of people willing to work from abroad, in which a well-organised recruitment agency will help.

It is very difficult for people who do not have experience to contact the right candidates. Attempts may result in numerous disappointments or lack of matching of competences to the proposed duties. Remember that the only situation when a project is implemented quickly and correctly is when an employee is satisfied with their position in the company. Engagement is possible if we find the right people.

This website uses cookies to improve your experience while you navigate through the website. Out of these cookies, the cookies that are categorized as necessary are stored on your browser as they are essential for the working of basic functionalities of the website. We also use third-party cookies that help us analyze and understand how you use this website. These cookies will be stored in your browser only with your consent. You also have the option to opt-out of these cookies. But opting out of some of these cookies may have an effect on your browsing experience.
Necessary Always Enabled
Necessary cookies are absolutely essential for the website to function properly. This category only includes cookies that ensures basic functionalities and security features of the website. These cookies do not store any personal information.
Non-necessary
Any cookies that may not be particularly necessary for the website to function and is used specifically to collect user personal data via analytics, ads, other embedded contents are termed as non-necessary cookies. It is mandatory to procure user consent prior to running these cookies on your website.
SAVE & ACCEPT